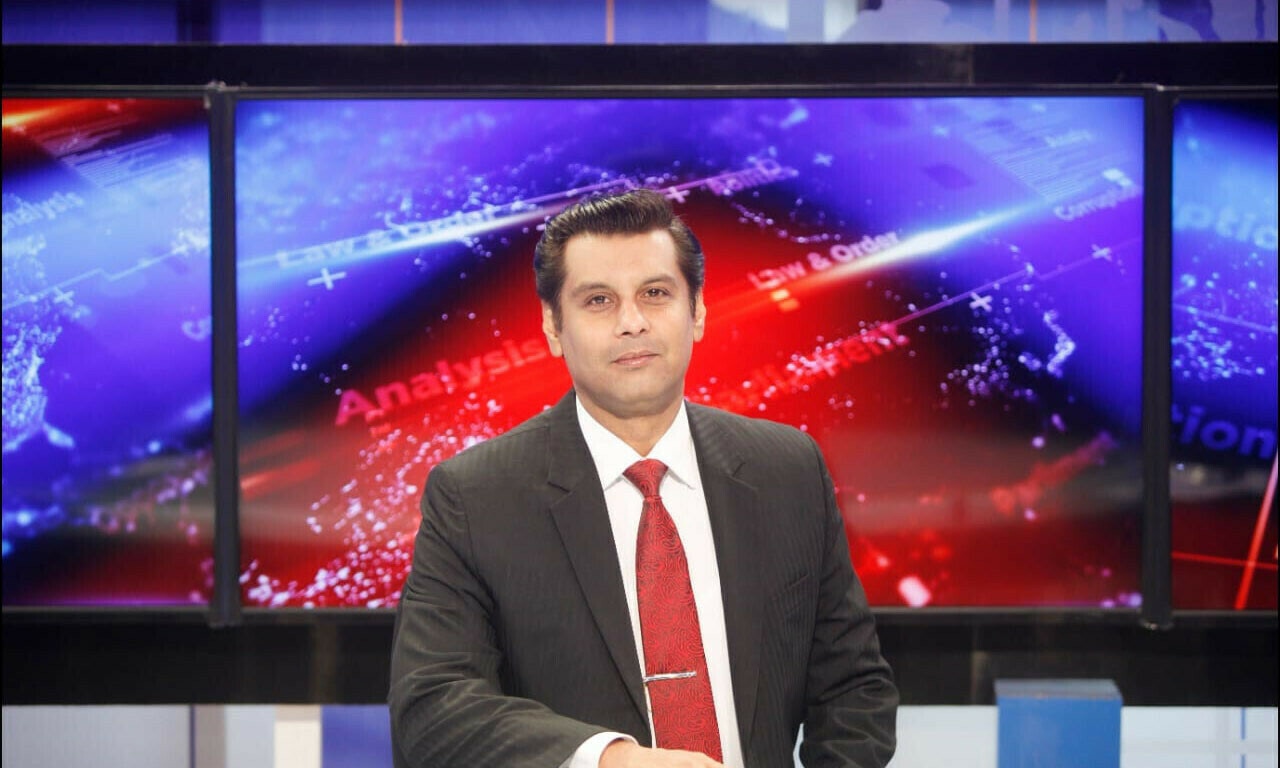 Foreign Office spokesman Asim Iftikhar has said that the Pakistan High Commission in Kenya is seeking information from the authorities- Photo: Facebook


"Today I lost my friend, husband and favourite journalist, police said Arshad Sharif was shot dead in Kenya," his wife Javeria Siddiq said in a tweet.

"Respect our privacy and in the name of breaking news, please don't share our family photos, personal details and the last photos taken in the hospital of Arshad Sharif," he tweeted.

Authorities of both countries have not yet confirmed the death and cause of Arshad Sharif, some Pakistani media houses had earlier reported that Arshad Sharif was shot dead but later it was said that he died in an accident.

Meanwhile, Canadian media reports claimed that Arshad Sharif's death occurred as a result of a "misunderstanding" by the police.

Meanwhile, Information Minister Marriyum Aurangzeb said in a statement that Pakistan's Ambassador to Kenya Syeda Saqlain, Kenyan police officials and doctors are currently in the mortuary in Nairobi.

Legal action is currently being taken to identify and return the body, the statement added, urging Kenyan authorities to complete the formalities as soon as possible.

Earlier, Foreign Office spokesman Asim Iftikhar had said that the Pakistan High Commission in Kenya was seeking information from the authorities.

It should be noted that Arshad Sharif was a strong critic of the current government and establishment, earlier this year, sedition cases were filed against him in different cities, after which he left Pakistan.

Condolences are being expressed by
his colleagues, journalist community and politicians on the demise of the renowned journalist.

In Pakistan, Arshad Sharif has been associated with the private channel 'ARY News' for a long time, ARY News CEO Salman Iqbal also tweeted in this regard and expressed regret.

He wrote in his tweet, "I still do not believe this news, I have no words to say, May Allah grant Arshad Sharif a high place in Jannatul Firdous."

President Dr Arif Alvi termed the death of Arshad Sharif as a great loss to journalism and Pakistan and wrote in his tweet, "May Arshad Sharif's soul rest in peace and May Allah encourage his family and loved ones to bear this loss."

Prime Minister Shehbaz Sharif expressed his condolences to the family of Arshad Sharif and tweeted, "I am deeply saddened by the news of the tragic death of journalist Arshad Sharif.

Pakistan Army's Inter-Services Public Relations (ISPR) also expressed grief over the death of the senior journalist and said, "Deeply saddened by the untimely demise of Arshad Sharif in Kenya.

"May Allah almighty grant patience to arshad sharif's family in this hour of grief," the ISPR said in a statement.

Ary News anchor person Kashif Abbasi wrote in his tweet, "My brother, my friend, my colleague Arshad Sharif was shot dead in Kenya, I still can't believe, this news is more painful than heartbreak, it is very wrong and painful."