Facebook's owner Meta has warned millions of social media users that their social media passwords may have been stolen through certain smartphone applications. 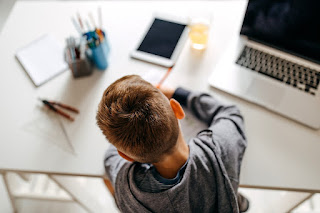 According to the foreign news agency, Meta Company has said that so far this year it has identified more than 400 unsafe applications that have been made for Apple and Android smartphones.

David Agranovich, director of Meta, responsible for preventing threats, said the apps are available on the Apple and Google App Stores.

A Meta blog post said the apps were listed on the Google Play Store and Apple's App Store and offered in the form of photo editors, games, VPN services, business apps and other utilities so that people could download them fraudulently.

More than 40 percent of the applications the company detected included ways to edit images. Some of these apps were as simple as using smartphones as flashlights.

According to the foreign news agency, Apple did not respond to questions about whether it has taken action against any of the apps identified by Meta.

On the other hand, Google said that it had already identified most of the apps identified by Meta and removed them from the Play Store under its scrutiny system.